Latest Trends
5 Things You Didn’t Know About Court
What is the difference between a lawyer and...
What Different Jobs Can a Law Degree Get...
Preparing For Your First Day in Court
10 Best Accessories For a Beginner in Law
Voice Your Opinion In Our Barrister Survey Blog
How to Get Wrinkles Out of a Graduation...
Celebrating the End of an Era: What to...
What Are Barristers Wigs Made From? The Rise...
Graduation Etiquette: Preparing for the Perfect Day
Home » Legal » 5 Things You Didn’t Know About Court

Courthouses have been around for a long time, playing host to any number of cases from murder trials to juvenile misdemeanours. The court system is a large and varied body of judges, lawyers and judiciary systems so understanding some of the courts and finer traditions of the law can significantly help with deciding what career in law is best for you. 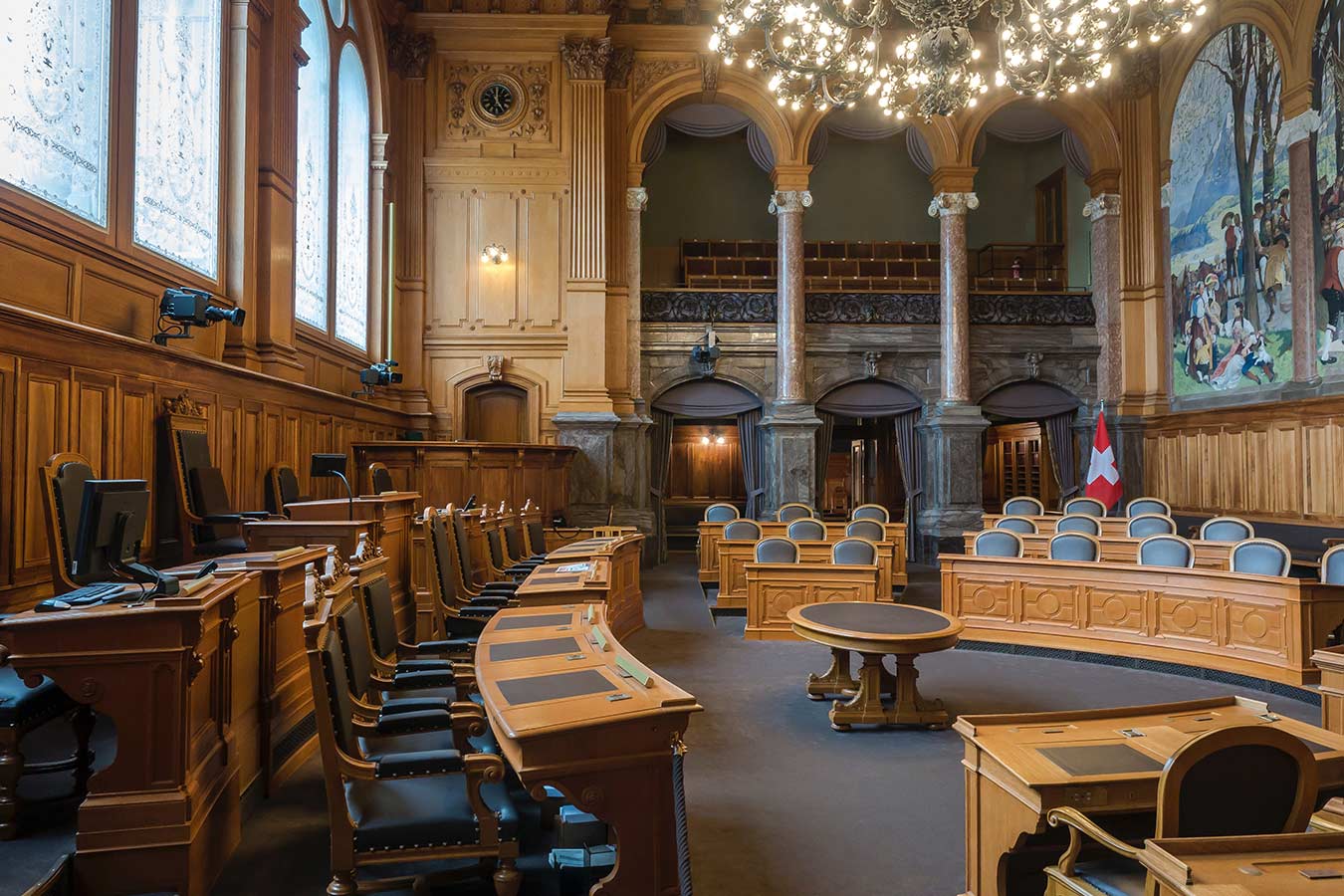 There are different types of court depending on the case at hand. First, all criminal cases will go through the Magistrates’ court which is not presided over by a jury and deal with a number of different cases ranging from common assault to burglary and drug crimes.

The most serious crimes such as murder and rape are passed from the Magistrates’ court to the Crown Court.

The Magistrates’ court is also the court which will decide if prisoners can be released on bail till your next hearing or kept in custody.

The sentences they pass out are often minor, issuing fines, community services and bans. In more important magistrate cases, they can sentence prisoners to up to 12 months in prison, depending on how many offences have occurred.

The Crown Court is reserved for the more prolific crimes which includes murder, rape and robbery and often comes with more severe penalties for the accused.

Unlike the Magistrates’ court, the Crown Court has a jury during the trial. They are the ones who will pass verdict on whether the defendant is guilty or not while the judge decides on the sentencing. 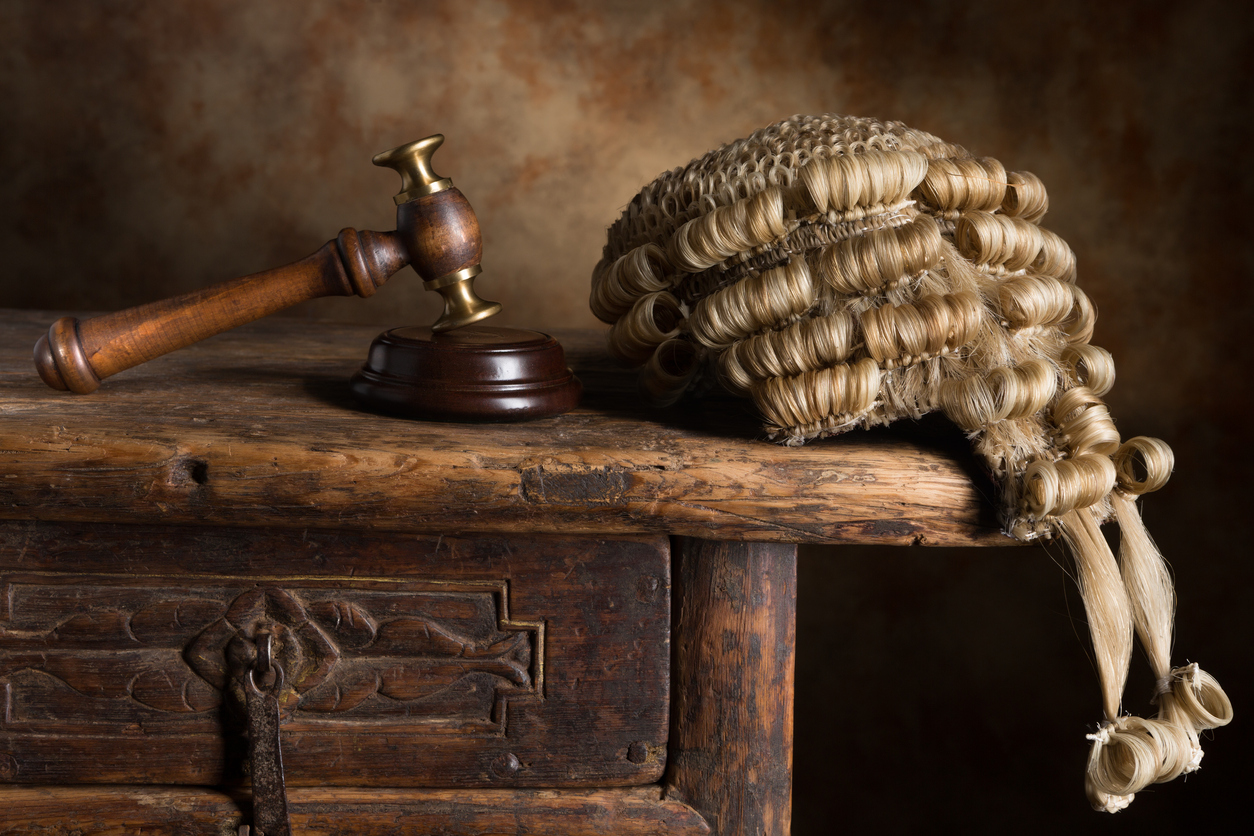 Youth courts operate similarly to the Magistrates’ court with the only difference being that the Youth court is for people between the ages of ten and seventeen.

They handle the same cases with options for appeals against convictions and sentences with the primary punishments being either community service or a detention and training order.

A detention and training order is split into two parts. The first half of the sentence will be spent in custody while the second half is spent in community service under supervision.

More serious crimes can result in the prisoner having to spend longer in custody with sentencing ranging from anywhere between four months and two years. However if accused of murder, juvenile prisoners will still receive life sentences with the possibility of parole.

4. The Royal Coat of Arms

Every court in the UK features the Royal Coat of Arms except for the Magistrates’ court in the City of London.

It is a symbol of the court representing the crown and thus showing honour and respect to the ruling monarch before the beginning of each trial and court case.

The appearance of the Royal Coat of Arms in court originated in 1399, instated by King Henry IV. Over the years, the crest has changed from monarch to monarch with a few monarchs such as Elizabeth I and Edward IV restoring it to Henry IV’s version during their reigns.

The present Royal Coat of Arms features a Gaelic harp as opposed to the Irish harp of previous versions and features no specific Welsh symbol despite the country being a part of the Kingdom of England since Henry VIII’s reign.

The 12 Justices of the Supreme Court are a separate entity from the government and Parliament, handling the cases which are of the highest public importance.

As per the Parliamentary Human Rights Act of 1998, the justices apply the laws to cases with the most junior member of the panel addressing the other justices first to give their own assessment.

Understanding courthouses, their traditions, cases and relationships to other bodies in the UK is an important part of doing well in your law degree and preparing for your future career.

Not only that, but it can also help you to learn more about the different roles so if you are undecided in what area of law you want to go into, a deeper understanding of how court works can only serve to benefit you as begin on your journey into law.

If you’re a law student or just graduated you might be looking for some legal attire, at Evess we have a wide range of law attire to suit your needs, from barrister wigs to formal wear

What is the difference between a lawyer and a solicitor?