Why do judges and barristers wear wigs?

Judges and Barristers wear wigs in court because it is and has been the dress code since the 17th Century. Court dress code, and in particular legal wigs, is a tradition that goes back 700 years. It all started with King Edward III in the 14th Century, when, a robe, cloak and cowl were the dress code for the royal court.

What wigs do barristers wear?

It is a signal of junior status that a young barrister will wear a bright new wig. Wearing a well worn yellowing or greying wig would look incongruous. Their bright new wig would be a short horsehair one, with curls at the side and ties down the back.

To accompany their wig, junior barristers wear an open-fronted black gown with open sleeves. The gown is gathered and decorated with buttons and ribbons, and a gathered yoke. They would wear this over a black or dark suit.

Once a law student has completed the Bar Vocational Course, they are admitted to the bar. The bar is the entry point into the field of law. The qualified barrister would then need to have the legal wig in order to start practicing.

Solicitors wear the same wing collar with bands, or collarette, as barristers. However, their gowns are slightly different. Solicitors gowns have a square collar and without gathered sleeves.

Judges robes have always varied depending on the status of the judge and the type of court. In addition to robes, judges have generally worn a short bench wig when working in court (reserving the long wig for ceremonial occasions) and a wing collar and bands at the neck.

Until the 17th Century, lawyers were expected to appear in court with clean, short hair and beards. Lawyers and judges began wearing wigs in around 1680. For 150 years, the legal wig was usually white or grey. The introduction of wearing wigs in the courtroom was largely influenced by the reign of Charles II (1660-1685), who made wigs essential wear for polite society.

It took a little while for all judiciary members to adopt this wig policy though. Many portraits of judges from the early 1680s depicted judges without wigs until around 1685.

During the reign of George III (1760-1820), wigs gradually went out of fashion. By the end of the century they were mainly worn by bishops, coachmen and the legal profession. 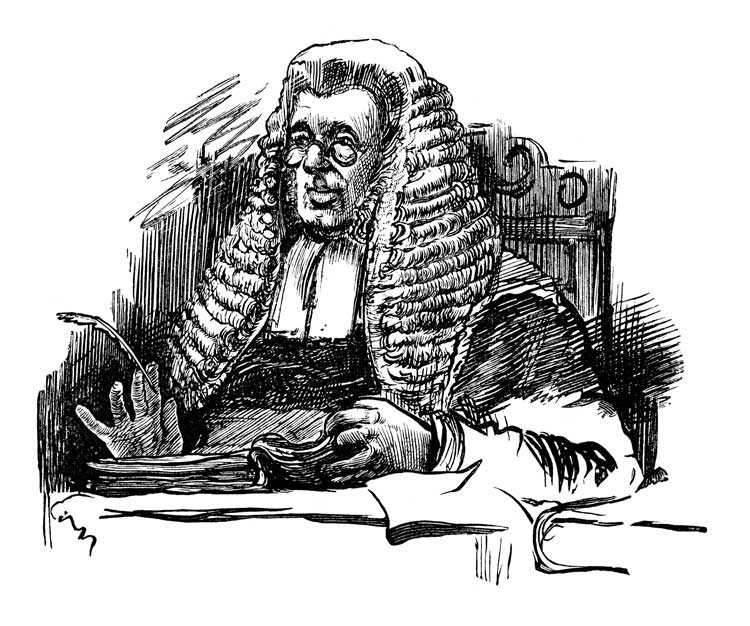 Judges always wore full-bottomed wigs until the 1780s, at which point the less formal, and smaller, bob-wig was introduced. The bob-wig featured frizzed sides rather than curls, and a short tail or queue at the back. This was adopted for civil trials.

How the French Influenced the Courts in United Kingdom

Did you know that the word ‘wig’ is short for ‘periwig’, which derives from the French word for a wig – ‘perruque’?

You might say that King Louis XIV of France was a bit of a trend-setter when it came to legal wigs in the UK. During his reign from 1643 to 1715, he disguised his prematurely balding scalp (which historians believe was caused by syphilis) by wearing a wig.

His fashion choice was copied by the European upper- and middle-classes, including his cousin, Charles II, the King of England. King Charles was also rumored to have contracted syphilis, so it is thought that he also attempted to disguise his balding head with wigs during his reign from 1660 to 1685. 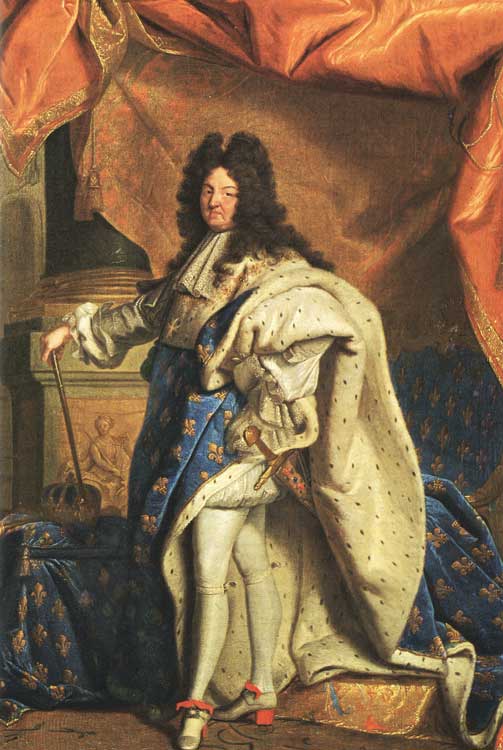 By 1680, most judges and barristers wore wigs in court. Wigs were considered fashionable and they signified wealth and status. In 1680, the legal wig was made from white or grey hair that was usually powdered.

These types of wigs were worn for approximately 150 years. Then, in the early 1820s, a new form of wig was invented by Humphrey Ravenscroft. This wig was made using whitish-grey horsehair and it was well-liked by many people because it was very easy to maintain and did not require curling, powdering, perfuming or even frizzing.

5 things to remember when purchasing your Graduation Photo Frames