Latest Trends
What to wear to your winter graduation
8 top tips to be a commanding choir...
Should You be Washing Your Legal Wig?
7 tips to make sure your choir puts...
Pupillage
Dressing for Court?
Do You Want to Become a Barrister?
Choir Names: How to Choose a Name for...
How to Wear a Graduation Cap: The Ultimate...
Our Eco-friendly Graduation Gowns
Home » Graduation » Graduation Ceremony Traditions & Innovation 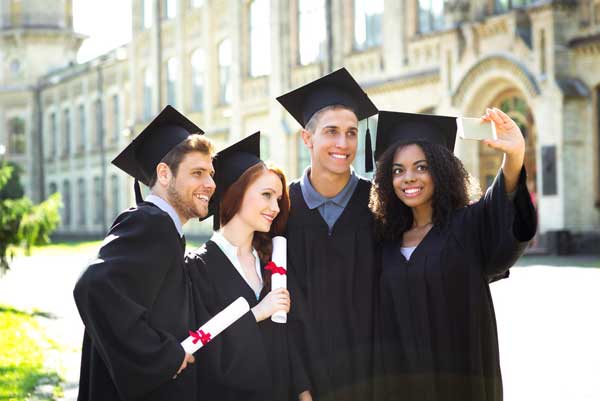 Traditionally, graduates collect their award when their name is announced. Names are often read out in alphabetical order, so graduates know roughly when their turn is. Graduates should be sitting in the correct order as well, so when the people in the same row start to move, they know it’s nearly time!

But imagine if your name is pronounced incorrectly just before you walk up on stage in front of your family and peers. Could that ruin your graduation day? We’ve been reflecting on graduation ceremony traditions and thinking about how ceremonies could be innovated to make them more fun, personal and memorable.

Graduation Ceremonies should be enjoyable

Graduation ceremony traditions are important but we also need to make sure that the day still works for the modern day graduate. The day should be a chance to reflect on university life and the students’ achievements, and most of all it should be enjoyable.

This got us thinking that it would be brilliant to hear more about what students would like to have in their graduation ceremonies, within reason! The traditionality of ceremonies is something that needs to be kept, but at the same time, there are new additions that could keep the ceremony fresh in the students’ minds for years to come.

If you’ve ever attended a graduation ceremony before, you’ll remember that all the clapping can become a bit tedious and dull. How can we make the ceremony more engaging and exciting? 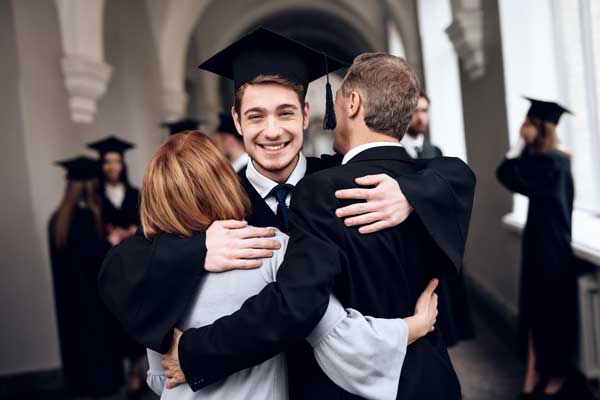 The University of Sussex has started off a change in graduation ceremonies, personalising their ceremony this year when shaking hands with the Chancellor, Sanjeev Bhaskar. As you can see in the video below, the chancellor in his speech stated that “getting your degree might just depend on how much love you show me, when you come up here”. In a comical manner, the chancellor then went on to say “No love for the chancellor, no degree”. What a way to engage people when giving your announcement speech!

From flossing to waving, and ballroom dancing to a robot walk across the stage, the ceremony provided some great entertainment to those collecting their degrees and those watching on. Below is a highlight video showing a few of the best dances and entertainments from the day so let us know if you were impressed!

Graduation ceremony traditions are not always exciting for the audience

These unexpected touches, will help the audience to stay engaged throughout the entire ceremony. Parents won’t immediately switch off as soon as their son or daughter has collected their award.

There are plenty of areas that could still incorporate tradition but could be added to ensuring that all graduands are fully engaged in the ceremony, and aren’t scrolling through social media until they get called to the stage. We’ve recently seen an increase in nursery and primary school graduation ceremonies, so why not take another idea from our friends across the pond? Some of the American graduation ceremony traditions could help us to innovate British graduation ceremonies.

Music helps to create that nostalgic feeling, perfect for getting everyone warmed up for the ceremony. If possible, a song could be played whilst people are taking their seats or before the ceremony begins. Once this is complete, there is now the option to do something special to start the graduation experience as the memorable event it should be. 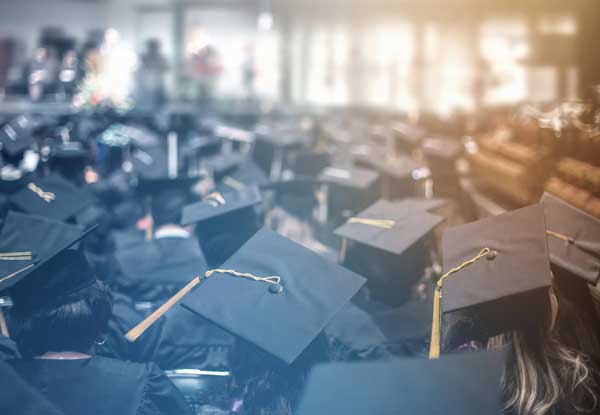 We decided to reach out to recent graduates on our social media channels to see what they thought of their own ceremonies.

One student felt that, “it was a very long ceremony which had breaks but without anything of interest which led to a lot of people getting particularly bored”. 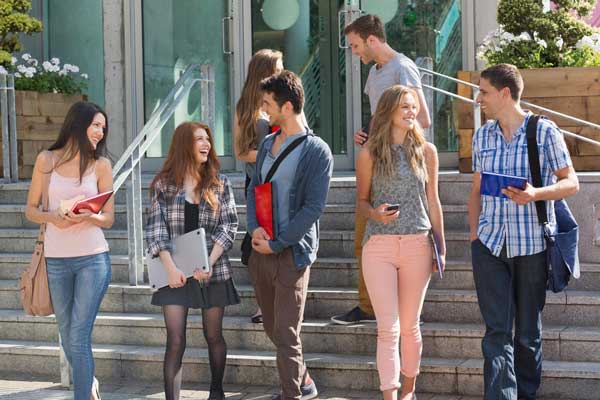 There’s not much that can be done about the length of the ceremony because it has to account for the number of students graduating. However, some of the ways of innovating ceremonies mentioned above might be able to help improve engagement levels and stop people becoming bored during the ceremony.

Another recent graduate highlighted that “although it is good to adhere to graduation ceremony traditions, I felt that particularly towards the end, everyone’s attention had begun to waver and the clapping was a lot quieter”. We completely agree that, often in graduation ceremonies, graduates simply stop clapping their peers once their award has been collected. Perhaps unsurprisingly they run out of momentum! Clapping for a long period of time can start to become irritating. 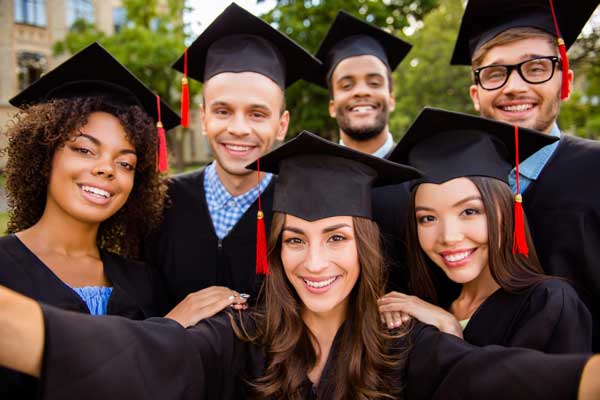 Most graduates commented that their ceremony was well organised, with smooth running times and lots of systems in place. However, most people also agreed that it might be better if the ceremony was split up into different chunks.

One student offered a couple of suggestions for this: “I think it would be better to split it into more manageable chunks, whether that means to do several different ceremonies for each school (for example business school) or to just apportion the day better and to retain the audience’s engagement.”

One thing that recent graduates all seem to agree on is that the day should be all about celebrating your success and sharing this with the other people on your course. Therefore it seems obvious that the focus should be on the students.

However, this is not always the case as one student pointed out: “It was a shame that the focus wasn’t on the students and instead it was on someone who was awarded an honorary degree instead, as people didn’t even know who they were”. 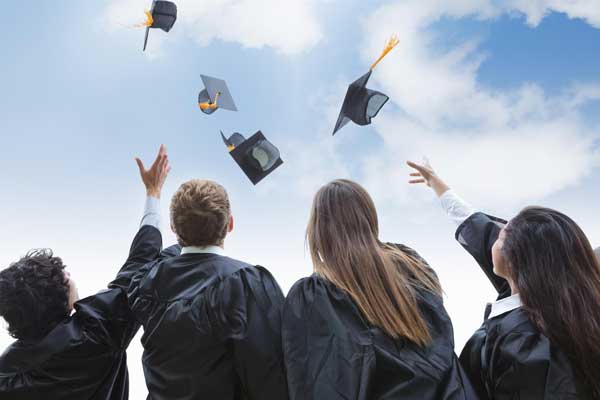 Some graduation ceremony traditions should always remain the same, but certain things should be updated as times move on. Do you have any other ideas about innovating graduation ceremonies? Share them with us in the comments below!

Why a nursery graduation ceremony is a valuable experience for children

Barrister Wig History: Why do judges and barristers wear wigs?