Latest Trends
What Different Jobs Can a Law Degree Get...
Preparing For Your First Day in Court
10 Best Accessories For a Beginner in Law
Voice Your Opinion In Our Barrister Survey Blog
How to Get Wrinkles Out of a Graduation...
Celebrating the End of an Era: What to...
What Are Barristers Wigs Made From? The Rise...
Graduation Etiquette: Preparing for the Perfect Day
Legal Gown and Legal Wigs Cleaning Guide
Perfect Graduation Gift Ideas
Home » Legal » A history of court dress and how it has led to courtroom dominance

A History of Court Dress – The Early Days

Before the modern period, monks and the church were seen as the administrators of Law and were placed in charge of rulings in hearings of criminal cases. As time passed, the church was replaced as the justice administrators. These regular folk continued to wear similar gowns in the courtroom to underline their position and ensure that people understood their power in the courtroom.

In the early stages of the judicial system, dress has always carried a vital status. Although, in the very early stages, circa the fifteenth and sixteenth century, court dress was far more styled to the period’s fashion.

The judicial dress was a mix of colours that were known to match the royal taste, judicial rank and even seasons. 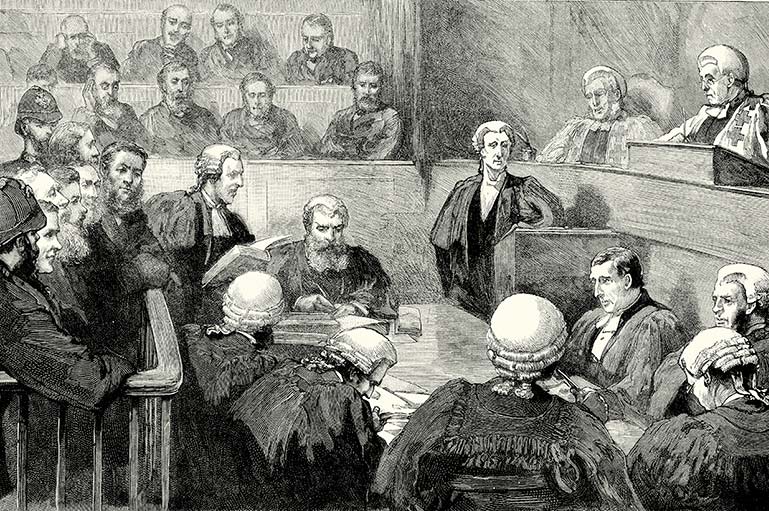 The Modern Era of Court Dress

In the seventeenth century, the Monarchs became the sole administrators for judicial and court dress. Although still seasonal, the dress code was far more specific, and the legal teams were required to abide by these regulations. The monarchs continued with the understanding that appropriate dress in legal situations would continue to showcase the importance of those involved.

During the creation of the high court, judges and barristers were allowed to keep their black courtroom attire, and still to this day, don similar black silk robes. However, once the county courts had been created, the judges had to wear a violet robe to distinguish themselves from the other courts, but barristers kept the standard black gowns for courtroom appearances. 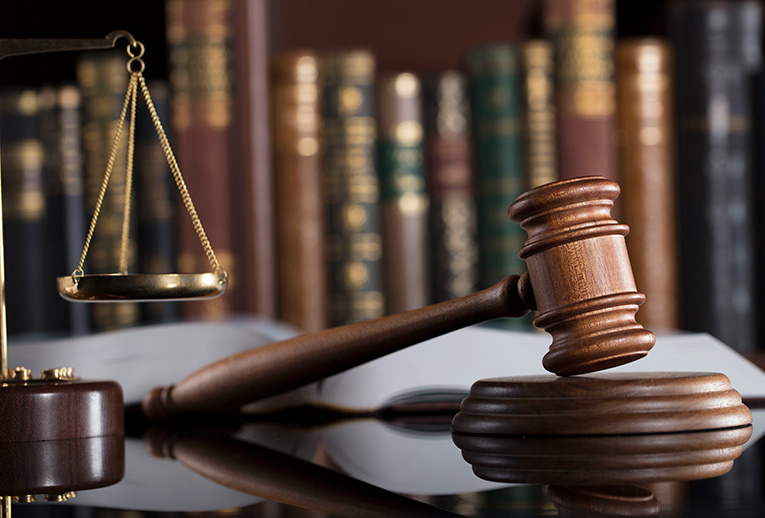 Initially, the courtroom wig was a part of the upper-class fashion of the period. Charles II imported the wig from French style in the sixteenth century. In the usual manner, the general public adopted the latest trend brought about by the monarchy.

The wig fell out of fashion as commonplace attire, yet, the court decided to keep it. This decision was undoubtedly due to its reference to power and intellect. The wig was adding to the courtrooms’ costume and the dominance of those who decide others’ fates. 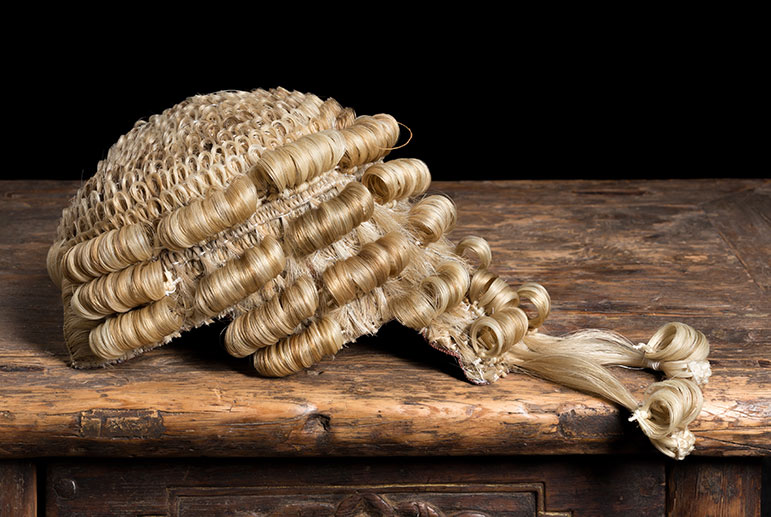 It is clear that court dress had initially stemmed from the church and evolved with period fashion and Monarchy suggestions and later rulings. But why have they not evolved since? Although the materials have improved and made way for a lighter, more breathable and thus more comfortable court attire, the look has remained.

It is clear that these fashion choices were often that of the Monarchs and followed religiously by the upper and middle class, often as a sign of position and status. Therefore, it is clear that these choices remain due to the image of those in positions of importance and designed to create respect, power and ones dominance of the bar.

Barristers are always well dressed. Their gowns clean, pressed and sharp looking. In addition to the usual attire, they often accentuate their look and further pronounce their professionalism and dominance by producing their outfit from a monogrammed barrister bag.

Donning the full attire shows the courtroom that you mean business and instils a sense of confidence in the barrister, which can help guide them to many a courtroom victory. 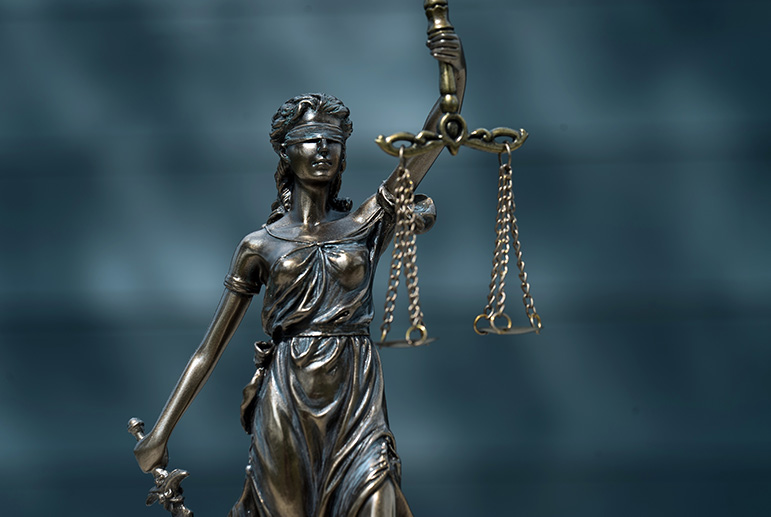 Why did they wear wigs in court?

It started due to the sixteenth century period’s fashion trends and were usually created with horsehair, and still are today. We do, however, offer a vegan alternative which has been created using 100% synthetic materials.

They are often called or referred to as a ‘Gown’. In the past, the gowns have been referred to as supertunica. Variations of the robe have also been called armelausa, but these were shorter ceremonial robes and mainly worn by judges.

Why do barristers wear wigs and robes?

As mentioned above, courtroom attire initially stemmed from the church and evolved into the fashion for the period and now kept as a sign of status.

What is the difference between a lawyer and a solicitor?

They are both legal professionals that undertake slightly different cases. For a full description of the differences, please refer to our article here.

Become a Barrister – 10 Myths About What it Takes